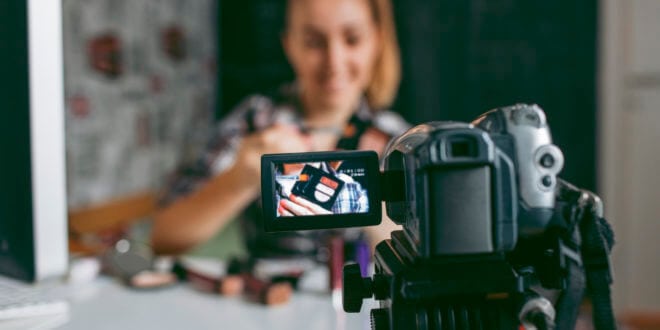 Is Video Marketing The Reel Deal?

Why Email Marketing Is Still Relevant In 2022 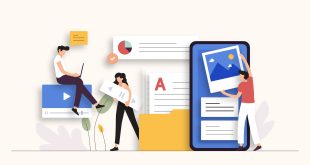 How to Develop an Effective Social Media Strategy in 2022 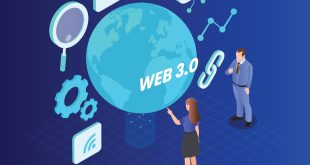 How Web3 Technology Will Impact the Future of Consumer Trends

When was the last time you were on the internet and didn’t see a video? Whether it’s on social media, entertainment platforms like YouTube, or even a landing page, videos are taking over the internet. In 2020, it is believed that consumer internet traffic will be 80% video related. The massive growth in video content online not only represents a shift in the technology, but also the marketing industry’s understanding of what consumers want.

The Psychology of Video Marketing
From a psychological standpoint, video content is more easily consumed for multiple reasons. Most predominantly, videos allow a marketer to tell the consumer a story that can hit on multiple emotional cues. Research firm Nielson Holdings did a study measuring unconscious brainwaves during communication with an electroencephalogram (EEG) during advertisements. Nielson Holdings were able to distinguish that above average EEG scores during a commercial lead to in an increase in sales, while a below average EEG score lead to a decline in sales. Knowing the range of emotions that a video can produce and the effectiveness of advertisements that ignite emotional responses are the main reasons that make video marketing a vital tool for anyone producing content.

The Numbers Don’t Lie
As more and more information is released about the effectiveness of video marketing, many companies have worked video ads into their marketing campaigns. Whether it be on a company website, through social media or google analytics, the proof that video is making an impact on companies bottom line comes through. For example, companies can expect and 80% increase in conversion rates after adding a video to a landing page. Furthermore, a company that takes the video marketing campaign route can expect a 27% higher clickthrough rate and 34% higher conversion rates in comparison to non-video campaigns. If you’re wondering exactly what the clickthrough rate of a video ad is, benchmarks are somewhere around 1.84%, which outranks all other digital ads. Stats like these are seemingly endless, which is why companies are making the move to video marketing campaigns regularly.

Product Explainer Videos
One of the major ways video has affected the way populations consume is through product explainer videos. Google reports that around 50% of the online population are looking for videos about a product or service before they visit a store. This represents a sort of “reassurance video marketing” in which marketers can create a sense of satisfaction prior to purchase through a video narrative. In this sense, video marketing ads become a ubiquitous and infinite lineup of salesman for your brand, selling your brand all over the internet. These explainer videos are often the first impression a consumer has of your product; thus, it is important that you are cultivating the right emotional response in your video.

The Verdict
The statistics and advice in this article are enough to convince any company to implement a video marketing strategy into their campaign. But — just posting a video from your iPhone isn’t enough. As the internet becomes inundated with millions of videos all trying to grab consumer’s attention from left and right, only the perfect combination of a skillfully produced video and an expert marketing distribution strategy will be able to produce tangible results.

Looking for someone to help manage your next campaign? Contact us here! 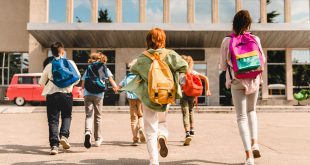 The school season has officially kicked off. Over the last few weeks, parents have needed … 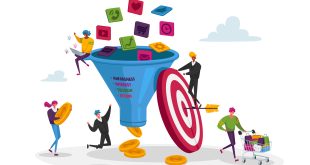 Digital marketing has come to rely on a new metric called conversion rates. Ever heard …