Watch All The 2014 Super Bowl Commercials 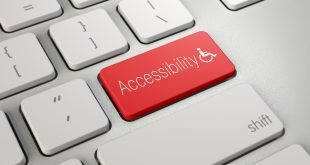 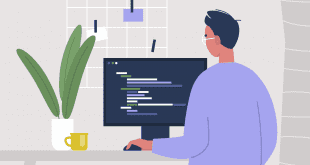 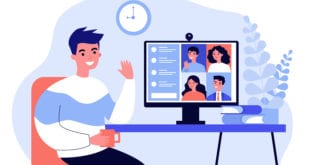 These days the Super Bowl might only be half about actual football with the other half being about the crazy high-production value amazingly costly commercials that air during the game.

Super Bowl XLVIII was no different, except that with the huge lead the Seahawks had out of the gates, by the 3rd and 4th quarter it might have only been the ads that people were still really paying attention to — except for the Broncos fans who had tears in their eyes and the Seahawks fans who were likely too drunk in celebration to pay attention to anything!

This year’s ads really showcase a lot of creativity from marketers who know the stakes are high to break through the clutter and generate the amount of buzz to warrant the price tag of a 30 second spot.

According to Paul Farhi of the Washington Post, the average cost per ad is around $4 million. Certainly the biggest advertisers get substantial discounts for running multiple ads or longer ads, but no matter what it is a steep price to pay, plus they have to produce the commercial.

Below are all the ads from the 2014 Super Bowl so you can decide for yourself which ones were great, which ones fell short, and which ones will have people talking.

During the game this ran as a multi-part commercial. But, since it was probably my favorite commercial of this year’s Super Bowl, I have included the full-length extended version here.

Great job General Mills for sending a clear message to all the haters from last year’s ad! I personally loved last year’s ad, and I’m glad to see the interracial family brought back for 2014.

According to AdWeek, the 2013 spot boosted Cheerios’ exposure by 77 percent — will it have the same impact this year?

Jaguar – Good To Be Bad

Coca-Cola – Going All The Way

Bank of America – U2 “Invisible”

And that’s the round-up of the 2014 Super Bowl commercials. It’s clear that big brands put big money behind some of these spots.

It’s also noteworthy to see how many commercials were leaked before the game and had already wracked up millions of views even before anything hit the airwaves. There is basically an entire secondary market to Super Bowl ads that can draw in big numbers for advertisers and get the chatter going before the big game.

As always, it will be interesting to see what marketers take away from the 2014 ads, as they prepare for 2015.

Robert Burko is CEO and Founder of Elite Digital, a leading digital marketing agency. As one of Canada's chief digital marketing specialists, Burko has appeared on national television, radio, podcasts, and in countless print publications and blogs across North America. Burko is also a professor of Digital Marketing & Social Media at Seneca College in Toronto. Recognized as a thought leader in his industry, Robert is often invited to speak as an expert in his field at high-profile events across North America.
@robertburko
Previous Lessons to Be Learned from the Facebook Lawsuit, Part II: Staying in Compliance
Next Keep Employees “In the Know” with an Internal Newsletter 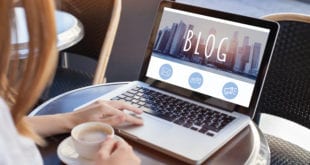