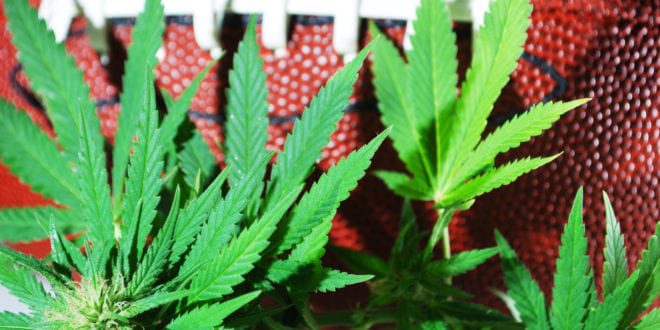 How Cannabis Legalization Will Change the Super Bowl for Canadians 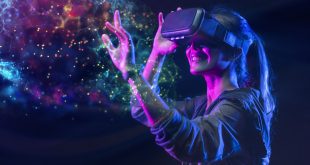 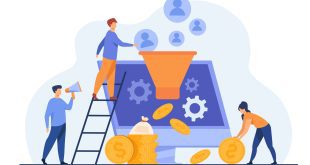 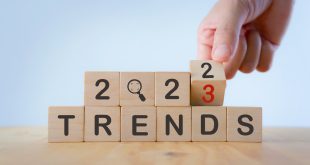 This year, we decided to run a social experiment to shed some light on the impact cannabis legalization may have on one of the most coveted entertainment events of the year — the Super Bowl. We polled 1,000 Canadians to see how they plan to watch the game now that cannabis is legal.

The idea stemmed from our research on the impact that legalization has had on the digital marketing and advertising landscape. Eventually, we decided to go right to the source.

“We asked how Canadians will be watching the big game with the onset of cannabis legalization,” says Robert Burko, our CEO. “Known as a social event for sports fans big and small, spanning many generations, we wanted to see if the landscape is changing for the most watched ads of the year, and it is.”

Alcohol vs. Cannabis Intake During the Big Game

While over 61% of Canadians plan to drink alcohol while watching the big game, only 16% plan to use cannabis. 20% said they may try it for the first time now that it’s legal. Prior to legalization, this 20% known as “the intenders” — a group reluctant to try cannabis until it was legalized, and who were also more likely to consume cannabis only during “special occasions” rather than daily or on a whim. Overall, it is evident that alcohol consumption will be more popular than cannabis consumption for the big game this year.

Almost 20% of men plan to watch the Super Bowl under the influence of cannabis, while only 12% of women plan to follow suit. Interestingly enough, women between the ages of 25-34 years old who plan to use cannabis think that both the ads and the halftime show will be funnier while under the influence. However, over 45% of Canadians don’t think cannabis use will have any impact on the Super Bowl ad experience whatsoever.

Vaping or Smoking vs. Edibles

Of the respondents who plan to use cannabis, 76% of them prefer vaping and smoking over edibles, which are not yet legal. As a courtesy to others, almost 50% of all Canadians said ll go outside to vape or smoke. It’s possible that the more hardcore fans are more likely to consume edibles than step outside to vape or smoke, as 23% of respondents said they prefer edibles so that they can enjoy the show and not miss any of the game.

Overall, the majority of Canadians (76%) plan to watch the Super Bowl on cable TV vs. online (around 20%), with the online streaming skewing towards the younger age group (25-34 years old). Despite watching the Big Game on cable, most Canadians agree that social media will have a greater impact than regular ads or promotions to market the Big Game (40.7%).

20.5%: Yes — it makes sense for cannabis brands to run promotions leading up to this big social event

26.9%: Not sure — it’s a good time to promote but with the regulations brands may not be able to say much

28.7%: Not likely — there are too many restrictions around cannabis and advertising

Overall, Canadians are turning to online streaming and social media to watch the Super Bowl, but it’s clear that most still prefer cable to watch the big game. Further, most respondents believe that social media has more of an impact than cable for advertising and promotions. In terms of consumption, some Canadians are planning to use it this Super Bowl, but alcohol remains the preferred choice.

It would be interesting to run this poll again next year when cannabis and cannabis use will likely be more advertised and normalized than it is now — only a few months after legalization. Do you have high expectations that this will happen?

Tune in next year to find out!

Social Media Manager and Staff Writer at Elite Digital
Previous Year in Review: Digital Marketing Trends of 2018﻿
Next The Dos and Don’ts of Email Marketing 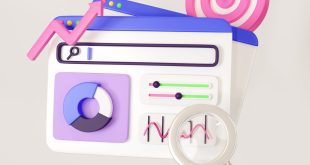 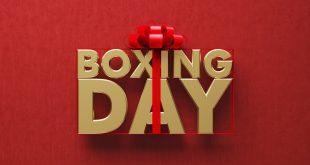